Women in STEM: A statistical snapshot 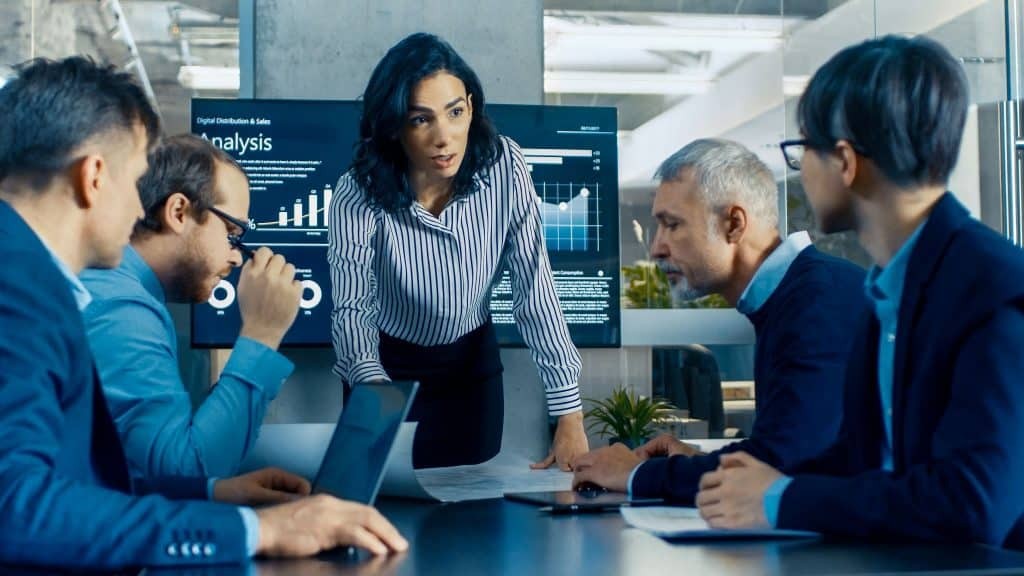 For any country, ensuring the equal participation of all genders in every field is imperative from the human rights and scientific development perspective. The world has woken up to this fact primarily in the last century and it has been an upward journey for women since then. However, the road ahead is much longer than what we have collectively achieved together.

Australian education system inculcates the basics of STEM (Science Technology Engineering and Mathematics) in the curriculum from a very early age. It helps in instilling creativity, innovation, problem-solving and industry-defined skills which in turn prepares students for an advanced future.

Though the country is one of the pioneers in the STEM field, there has been a concerning under-representation of women, both in education and the industry. The government of Australia has become cognizant of this issue quite early and consciously been working towards reforming its STEM field by making it gender-inclusive and diverse in nature. To aid this vision, the government has been devising a multitude of strategies that motivate and support women to pursue STEM degrees and make them more visible in the workforce.

The STEM student population in Australia

STEM courses are highly popular and have a strong foothold in Australia. In fact, Australia has been seeing a rise in the number of students taking up STEM courses. Nearly 25% of Australian university students are currently pursuing STEM degrees.

Natural and Physical Sciences (8.4% of all enrollments), Engineering (7.9%), and Information Technology (4.7%) constitute the largest fields in STEM. These numbers are only expected to grow over the years as STEM courses in Australia have been garnering more attention from international students as well. This is largely due to the fact that the quality of education and career opportunities available to these international students, after graduating from Australia is vast and great by number.

Like most other countries in the world, there has been a significant gap in the gender representation ratio in the STEM field in Australia. Female participation in STEM education and in the workforce has constantly been dwindling over the years. Here are the statistics that project the current scenario: the exact ratio of women in STEM in Australia. 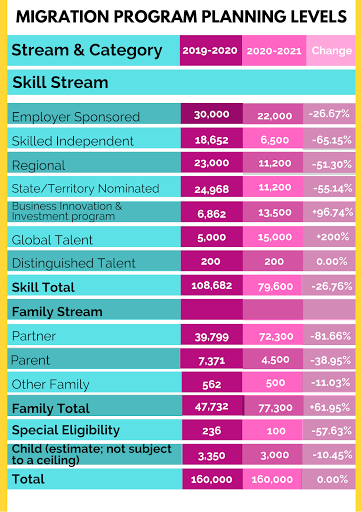 Source: The  data was obtained from abs.gov.au

The female participation ratio seems to be thriving in the areas of Healthcare and Agriculture studies. However, the gap between the number of male and female workers especially in the areas of Engineering and information technology leaves a lot to desire. The ground reality could be clearly ascertained from the above graph, and it calls for sincere efforts towards achieving greater gender equity in all areas.

Women in STEM jobs in Australia

However, very similar to the enrollment statistics, the employment and salary data also clearly says there are comparatively fewer women who take up jobs in the STEM field after completing their education. In 2019, only 22% of STEM jobs requiring a university qualification are occupied by women.
The Summary Report submitted by STEM Equity Monitor in 2020, has provided other key data of women STEM graduates earning in the work field.

The median income for women who graduated from undergraduate courses in the fields of:

The median income for women who completed postgraduate coursework in the following STEM fields:

The government of Australia has been taking several initiatives to put an end to this disparity in the workforce. Only 9% of women participating in higher education were enrolled in a STEM course in 2018. This proportion has remained fairly the same since 2015.
Over the years, several programs initiated by the government at both primary and higher education levels to instill interest in female students and encourage their participation in STEM courses.
Some of these revolutionary programs are:

STEM Scholarships for women in Australia

Scholarships serve as great support for students to pursue their dreams relentlessly, which is why the Australian Government has been investing nearly $770 million per annum to provide monetary support to the international students. These scholarships financially aid the students by covering their tuition fees, accommodation expenses and even other expenses like textbooks etc.
There are exclusive scholarships available for women from the government and the educational institutions in Australia. Following are some of the popular STEM scholarships for women in the undergraduate and postgraduate level

Today, there are over 7 lakh international students in Australia. Most of the scholarships and student support initiatives from the government are non-discriminatory. They are totally accessible to international students as much as they are to the Australian students. Aspiring women from developing countries, therefore, should consider studying in Australia. They can make the best use of the country’s resources and support programs and carve themselves a career path in Australia. The bright future that Australia has been envisioning in the STEM field can be made possible only with the equal participation and contribution of people of all genders and different backgrounds.  When more and more women start pursuing their STEM education and career afterwards, the benefit becomes mutual for the country and themselves resulting in overall development.
If you are one of those women aspiring to have a STEM career in Australia, then AECC Global is just a click away from guiding you to your dream education. Don’t miss out on this amazing opportunity and contact AECC Global immediately for further information!