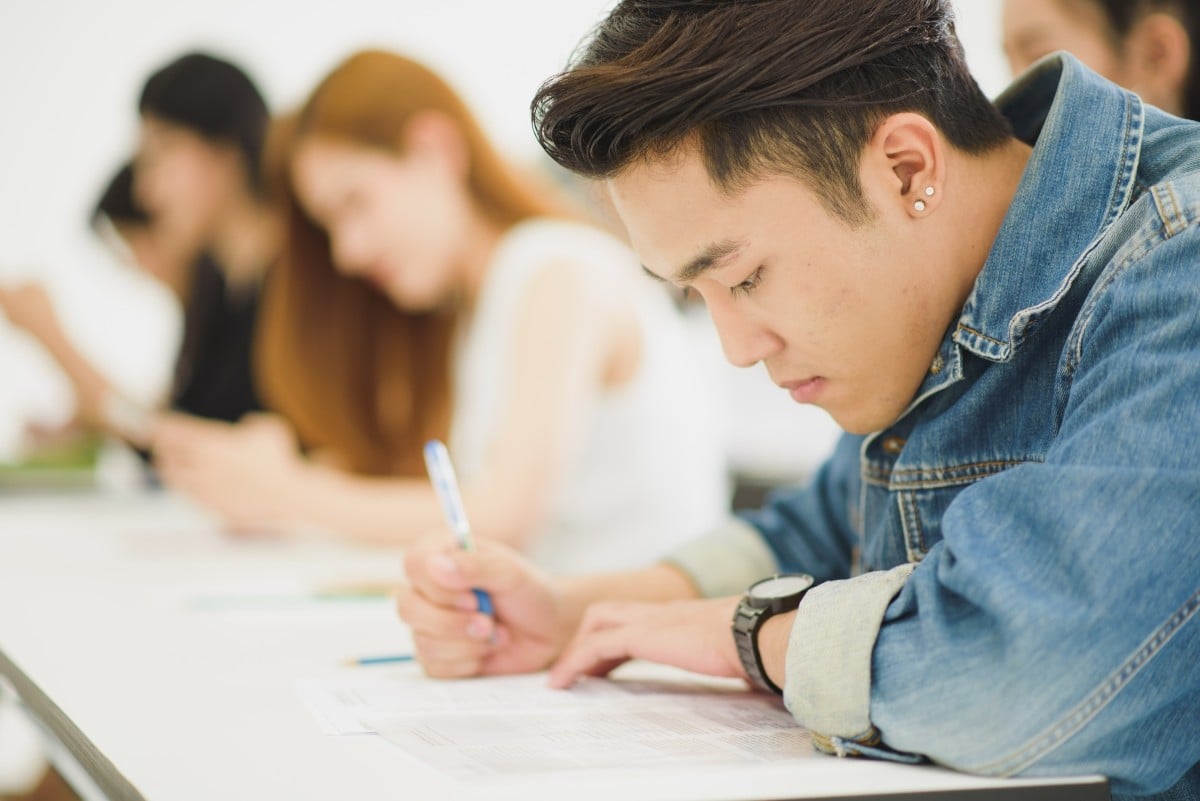 Academic grading system varies across countries. If you are an international student in Australia and have completed a course already, you must have observed a difference in the grading system between your home country and Australia. Here is an overview of the Australian grading system from school to university.

But, you may want to note that the grading system is not the same across Australia. Being a vast country, each of its states has its own system of grading. So, if you are planning to do your next course in another state or from a different university in Australia, take a look at the following tables.

The basic grading scale looks like this for most universities. However, based on which university you study in and which state it is in, the grading system may slightly differ.

For Undergraduate and Postgraduate courses

For Vocational and Trade Courses

Grading for vocational courses is binary. You either pass by achieving the required competency or fail.

Grading system across the Australian States

Each Australian state is home to a handful of world-class universities. Due to their diversity and needs, they follow their own, unique grading system.

With Darwin as the capital city, this beautiful state of Australia has Charles Darwin University and Flinders University to its name.

The second-largest state of Australia takes pride in being home to some of the renowned institutions such as the University of Queensland, Bond University, Griffith University and James Cook University.

Tasmania is an island state known for its richest history and the cleanest air in the world. University of Tasmania is the only university in the state.

With Melbourne as capital, this industrious state of Australia features some of the best government and private universities in the country: Monash University, RMIT, Swinburne University, Deakin, University of Melbourne, Victoria University etc

In Australia, the schooling system comprises primary, secondary and senior secondary levels. Similar to that of universities, the school system also has a grading system and it varies between states and territories.

Before you join your next course, research your favourite universities, understand their grading systems. Also, check the university website to find if the grading system has gone through any change or update.

Talk to our counsellors if you need further support in the research of your next course and university.

By accepting you will be accessing a service provided by a third-party external to https://www.aeccglobal.com.au/