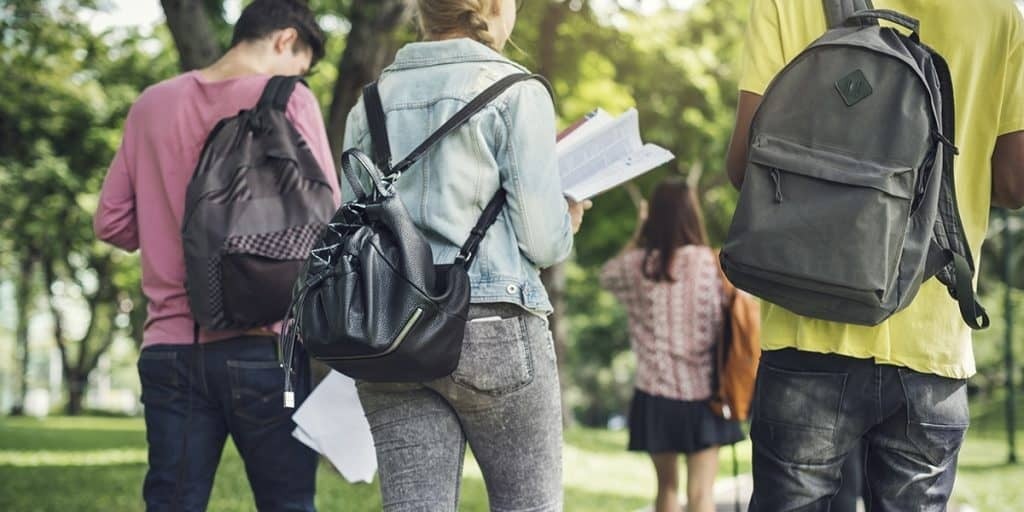 Occupational Therapy specifically is a popular course and its repute is steadily on the rise. Australia as a country is a strong believer in inclusion of those who are differently abled and want to merge them socially and physically with the rest of the society. There are abundant career opportunities among those who pursue this field of applied science and there is constant guidance from our team of professional agents who overlook the relevance and application of this course and the job prospects thereafter.

List of Top 5 Universities in Australia for Occupational Therapy:

Here we enumerate the top 5 universities in Australia offering the best Occupational Therapy course at both graduate and postgraduate levels.

This is one of the best schools in Occupational Therapy and it tops the subject ranking as well as meets all course satisfaction criteria including the indicative graduate salary. It is situated in the fifth best student city, Melbourne (based on QS World University Rankings) and the world’s most friendly and liveable city (based on Economist Intelligence Unit’s (EIU) Liveability Index). It boasts of a vibrant campus with ample opportunities for international students across the world. As occupational therapists, there are innumerable career outcomes. Graduates in this discipline work in public and private sector domains in areas such as mental health, rehabilitation centres, community health centres, forensic psychiatric centres to name a few.

At present, the University of Sydney is ranked 4th in the world and 1st in Australia, for graduate employability (based on QS Graduate Employability Rankings 2018).  Located in Sydney as the name itself suggests, this university is consistently placed among the top 50 universities in the world (based on QS World University Rankings 2019). Occupational therapy comes under the faculty of health sciences and is ranked number two in this discipline (based on QS subject rankings 2018). Occupational therapists practice with individuals or groups of all ages and in various kinds of settings like hospitals, community centres. Their work also includes areas like early intervention centres, educational institutions and other similar industries

With campuses across three locations in Australia- Brisbane, Melbourne and Sydney, ACU is ranked in the top 5% of universities worldwide and is in the top 10 for its quality of teaching in the country (Times Higher Education 2017). It is one of the top three institutions in Australia. It helps international students gain internships and employment as a part of their curriculum. As a part of their career outcome graduates work in nursing homes, hospitals, aged care facilities, local councils, government sectors and so on.

It is the largest university in Western Australia and has a sizeable population of international students enrolling each year. Located in Perth, Curtin university holds a strong international repute and is ranked in the top one percent of universities in the world (Academic Ranking of World Universities 2018). It stands for its highest paid graduates in the entire region. Specifically for this course, students gain work experience through interning with industries and work on real-life projects during the tenure of their degree program. Career outcomes are innumerable. There are a series of settings across the health, disability and community well being sectors that need their kind of professional help

JCU is the second oldest university in Queensland and has its campus in Cairns, in the North Eastern region of Australia. It has been awarded a 5-star rating in the graduate job success domain by the ‘Good Universities Guide’ for the past seven years. Graduates in occupational therapy are equipped for rewarding careers throughout Australia in numerous fields like Independent living centres, Vocational rehabilitation settings, schools and educational settings, Public and private hospitals, aged care facilities etc.


AECC leads the way in partnering with the best universities in Australia. They collaborate with the top-notch universities in the region. All the aforementioned universities are represented by us. For more ask for a free consultation today and speak with our friendly consultants about your education, career and PR pathways.

5 Myths and Misconceptions about Occupational Therapy