What is the Duolingo English Test? Complete Guide 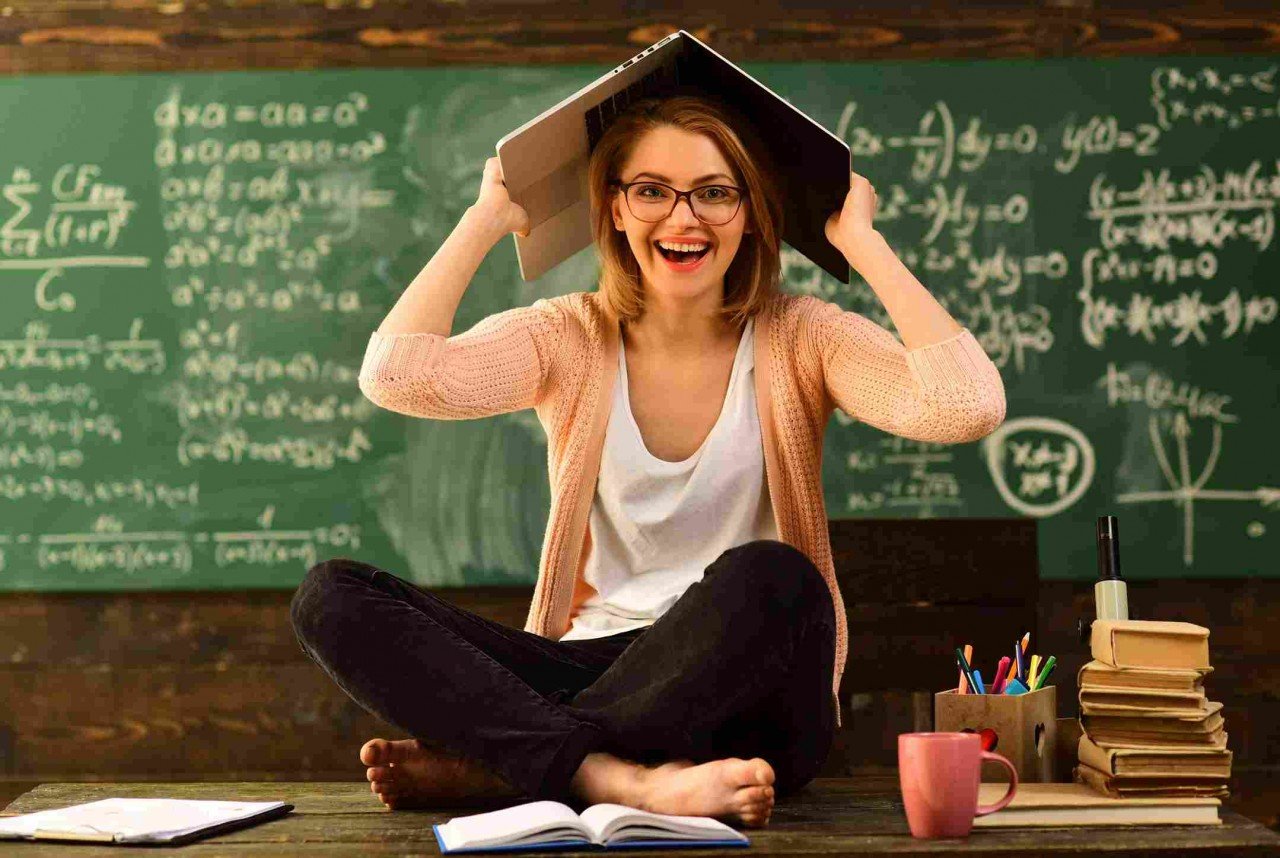 An English proficiency test is a mandate for getting admission into a foreign university. The Duolingo English Test is a well-structured proficiency test for international students and is widely accepted by over 3000 institutions all over the world. Duolingo is slowly gaining popularity worldwide as it is convenient and can be taken from the comfort of your home.

The test can be finished within an hour, and the results can be accessed in two days. The Duolingo English test is cost-effective, costing only $49, unlike the other popular tests like the IELTS or TOEFL. Additionally, the user interface for the Duolingo English test is friendly and interactive, making the test easy for all users. For instance, you can send the test results to the university for free and send them to as many universities as you like. Along with the duolingo test results, you can also send across writing samples and a video interview sample for assessment.

Some popular study destinations that accept Duolingo scores are:

How to prepare for the Duolingo English test?

One of the highlights of the Duolingo English test is that it can be taken from the comfort of your home. However, the test needs to be taken under specific conditions or it will be considered invalid. The following are some of the rules to be followed while taking up the test:

Requirements for the Duolingo English Test

SET UP - A candidate will be offered five minutes before the test. This time is set aside before a test to set up and check the system requirements.

ADAPTIVE TEST - The introduction is followed by an adaptive test. The adaptive test lasts for a period of 45 minutes and assesses reading, writing, speaking and listening skills.

The last part of the test is a video interview. This section consists of ten minutes. This part is ungraded and the candidate has to answer open-ended questions.

Cost of the Duolingo English Test

The Duolingo costs $49 USD which amounts to around 6000 Nepalese rupees.

COMPARISON OF DUOLINGO WITH IELTS AND TOEFL

English Language Proficiency Test Options: IELTS Vs. PTE Vs. TOEFL Vs. OET Vs. Cae. Which One is Right for You?


Which Visa is Right for me